Skip to content
By MichelleFebruary 24, 2016Everything, Travel4 Comments on Can a Song change your life? 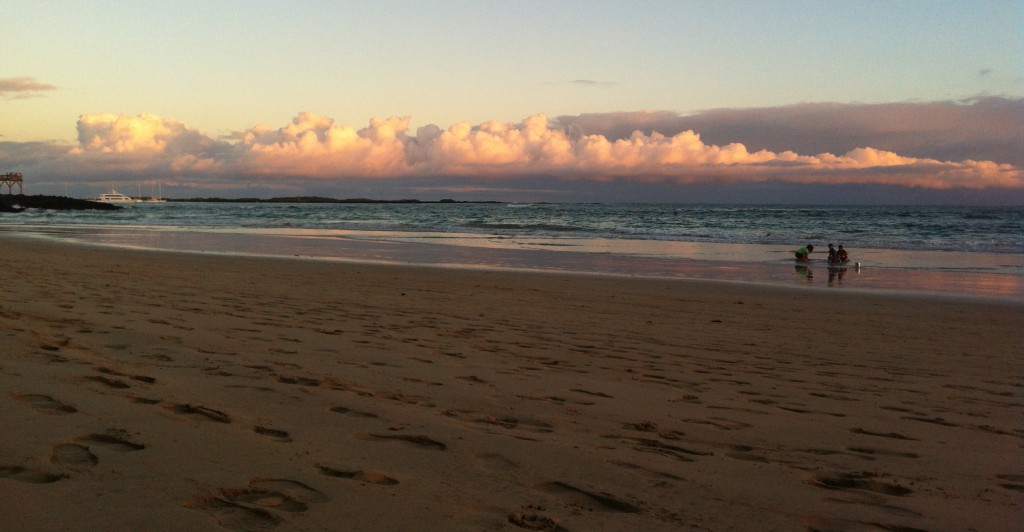 I was perusing Reddit recently when someone on r/davematthewsband asked “What’s your favorite lyric(s) and why?” My mind immediately went to the lyrics from You Never Know:

Can a song change your life? I’m not sure, but if I had to pick the song that most affected my life, this song would be it. And I suppose in essence that is the definition of change, right? “To make or become different.”

I “discovered” this song during the lowest point on my 10 month trip through South America. It was the middle of the night, and I was listening to DMB’s Busted Stuff. It was one of two albums I had on my old iPhone since my iPod had been stolen, so I usually put it on to try to fall asleep in the noisy hostel dorm rooms.

That night I found out that a friend I’d been traveling with for the past few weeks tragically died*. We had only split paths with him a few days earlier, and we were the only contacts the hostel owner and police had for him. Because of this, I had just finished contacting his close friends and family. 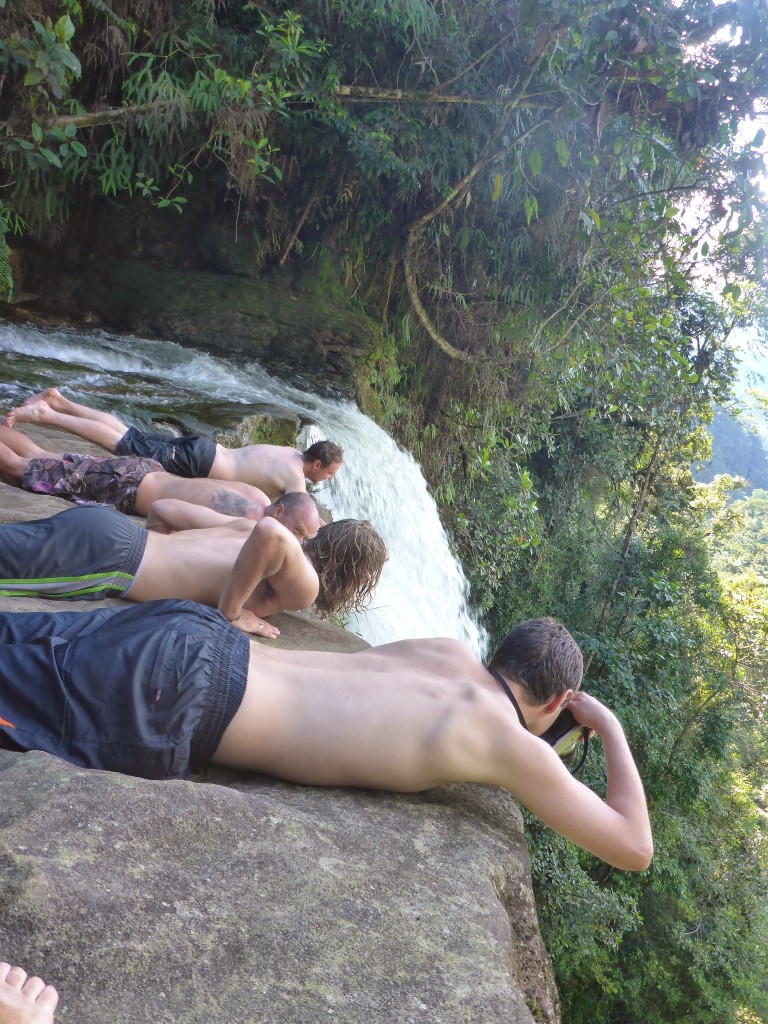 Needless to say, I didn’t sleep much that night. I couldn’t stop running our last days together through my head. Why didn’t I convince him to come to Ecuador with us? Could I have done more to persuade him to change his mind? Would things have been different? He was so young, it is so unfair. He was going to University in the fall. He had plans for the future. I couldn’t stop thinking about him, the tragedy, his family….

Then this song came on, and I instantly felt overcome with emotions. So much so that to this day I cannot listen to the song without crying. If there was one thing my friend was doing, it was living his dreams. He was so brave with the decisions he made. I could have never traveled solo at 19, and I so admired his bravery, curiosity, and sense of adventure. He never let the fear of the unknown stop him from exploring a new place or experiencing something amazing. I remembered just a few days ago yelling at him to back away from the edge of a massive waterfall, where he was stretched out to take the perfect photo. That day we had gotten lost in the rain forest for hours trying to find the waterfall, and while I worried and fretted over everything, he laughed it off and enjoyed the moment.  I felt like my personality teemed with caution and hesitancy, while he embraced and experienced life to its fullest.

I listened to this song a lot in the next few months, not only because I didn’t have much music to choose from, but also because it was soothing for me. The song’s meaning transformed from a sad reminder of my friend’s death to a celebration of my friend’s life, and the memory of him I carried with me.

Every day should be a good day to die.

I was challenged a lot on my trip in South America and faced with things that were uncomfortable, unfamiliar, and sometimes even dangerous. I sang the song to myself often. The simple but powerful words pushed me to get out of my comfort zone and do things I wouldn’t normally do. I realized that here I am, right now, and I will never be here again. I can take the safe, easy road, or I can take a deep breath and plunge into the unknown.

And so I did. I remember I was absolutely terrified a few weeks later when we went took off on a little boat around the Galapagos Islands for 8 days. I never learned how to swim, and had NEVER been in the ocean over my head without a life jacket. My fellow travelers on the boat encouraged (aka badgered) me to give it a try– go snorkeling! Jump off the top of the boat! Swim with the sea lions! I wanted to, I really did, but I was petrified. The thought of not being able to touch the bottom sent me into a panic. So for the first few days, I clung to a life jacket and tried to snorkle, clumsily clunking along.

As corny as it feels writing this, I can remember the moment when I sang this song to myself on the boat ride out to the day’s snorkeling spot.

Don’t let the troubles in your head
Steal too much time you’ll soon be dead.

And so I quietly slipped my life jacket off without the others noticing, took a deep breath, and plopped into the water. I don’t know what I was expecting, but to my surprise, I floated! I used my flippers to kick, and I moved! I swam! Without a life jacket! This may not seem like a big deal to you, but for someone who has an extreme fear, it feels like a HUGE accomplishment. 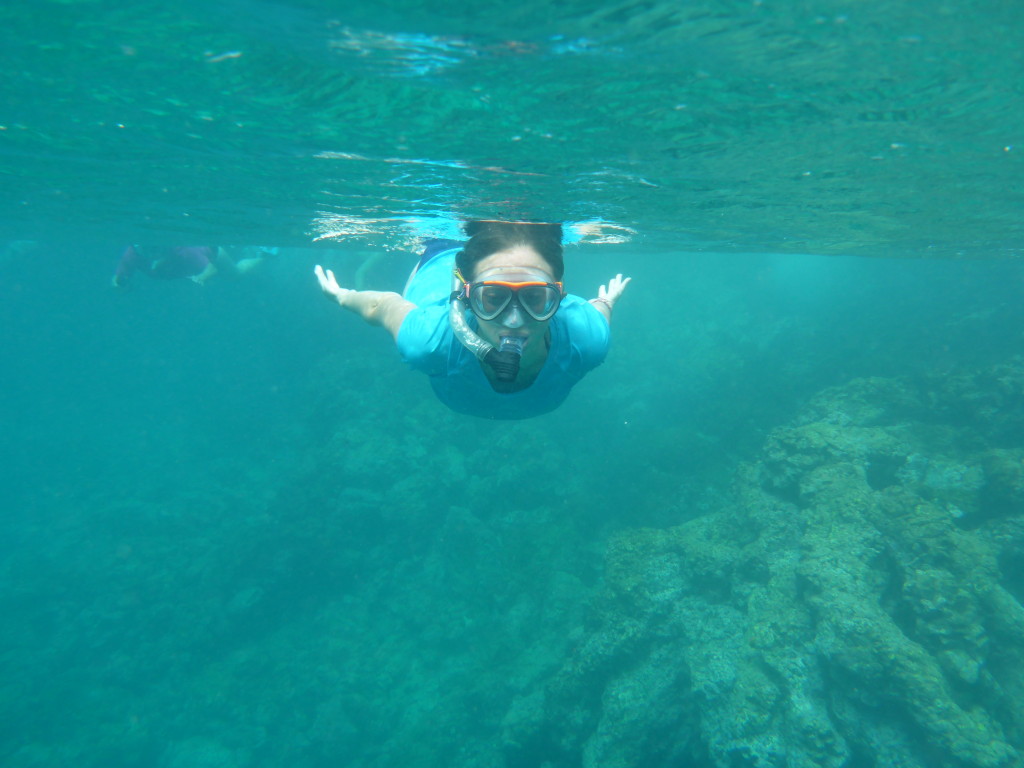 The rest of that week, I swam with sea lions, sea turtles, sharks, penguins, and loads of awesome fish. I swallowed a lot of ocean water and had a few freak out moments, but I discovered snorkeling without a life jacket is SO much better. I even dove down to catch glimpses of hidden star fish, blow fish, and sharks! Okay, so I still didn’t jump off the boat, but I overcame an enormous fear of mine and had a once-in-a-lifetime experience I couldn’t have had otherwise. I wouldn’t have done that if it weren’t for the memory of my friend and the message these lyrics carry with them. 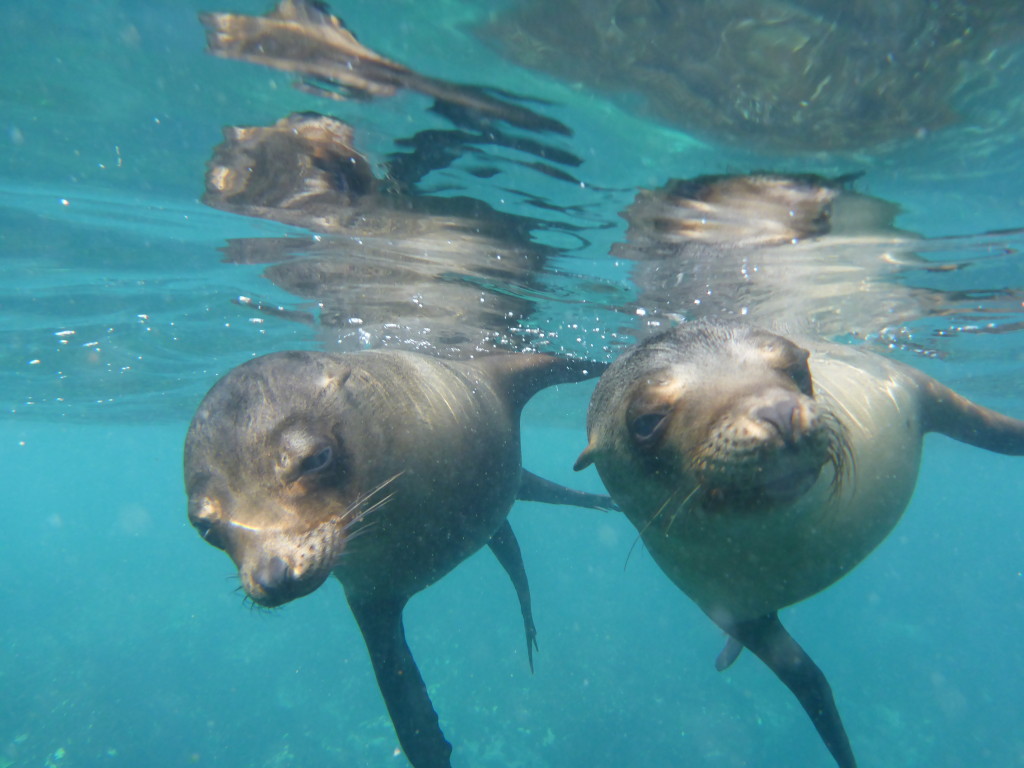 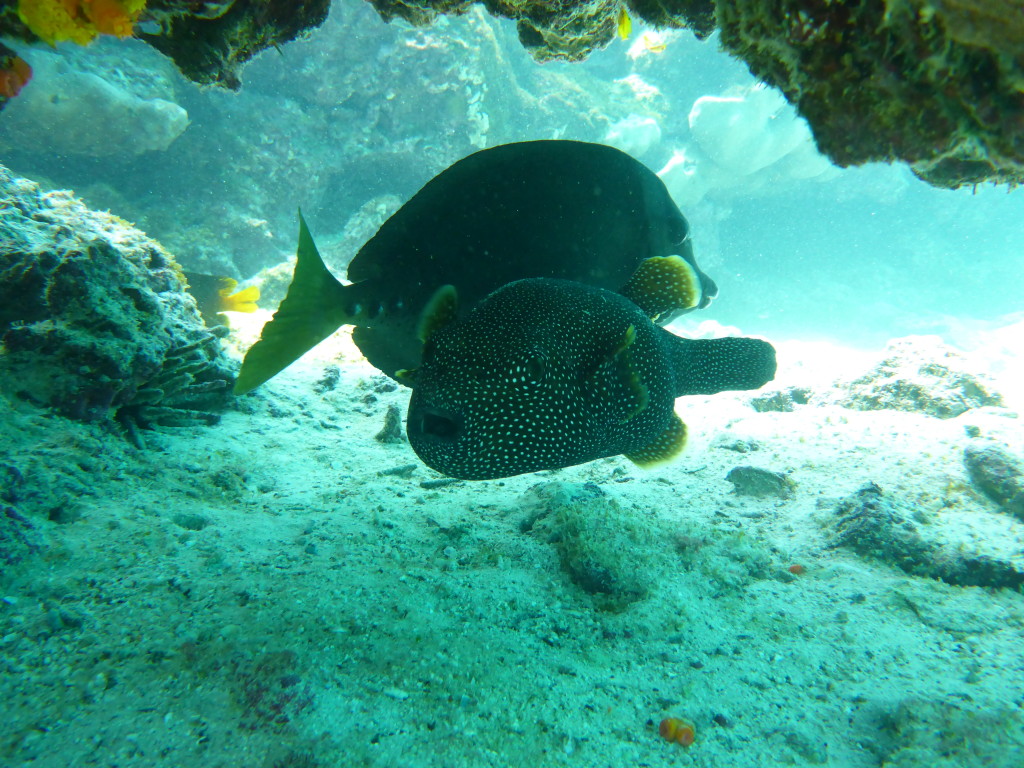 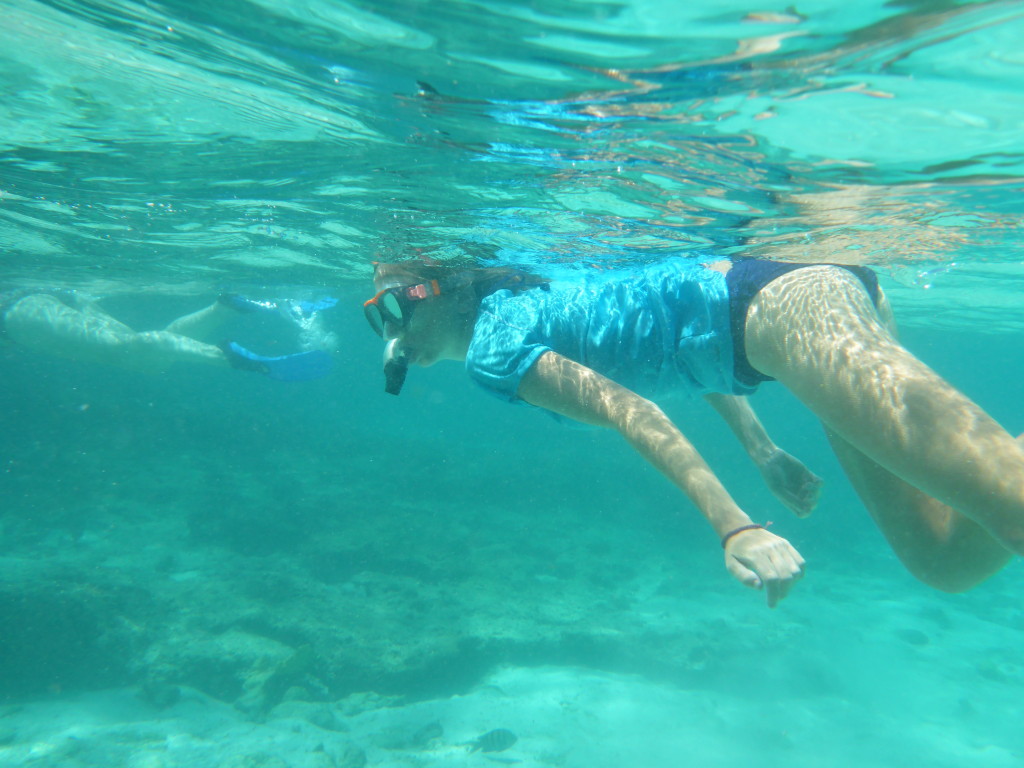 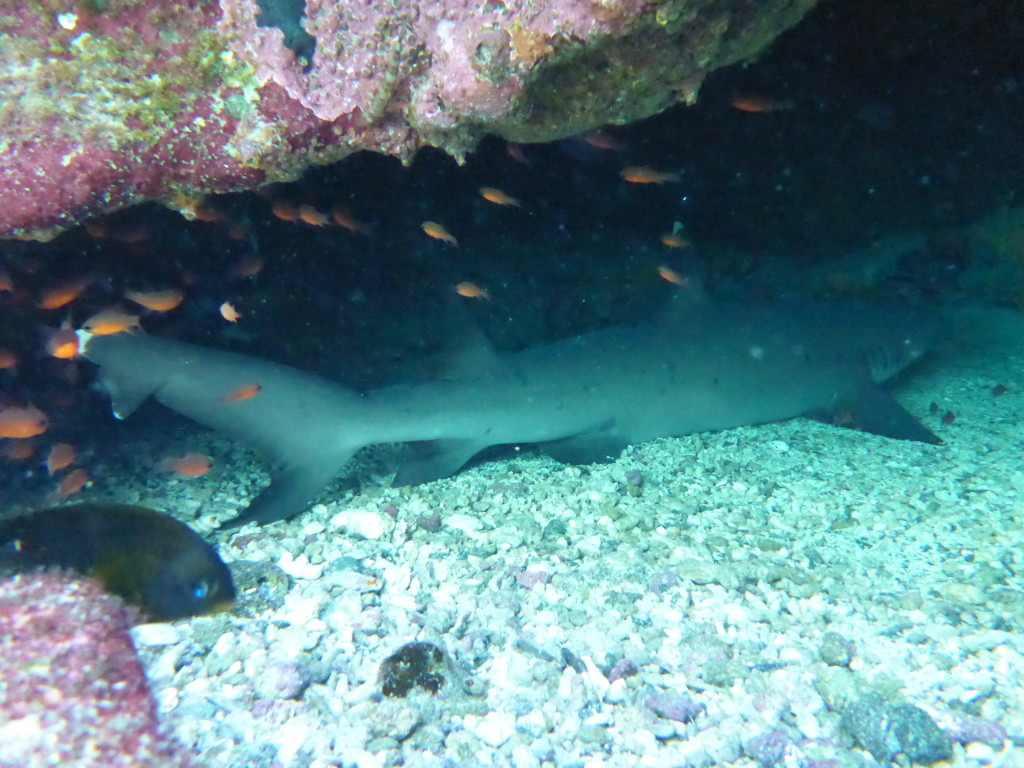 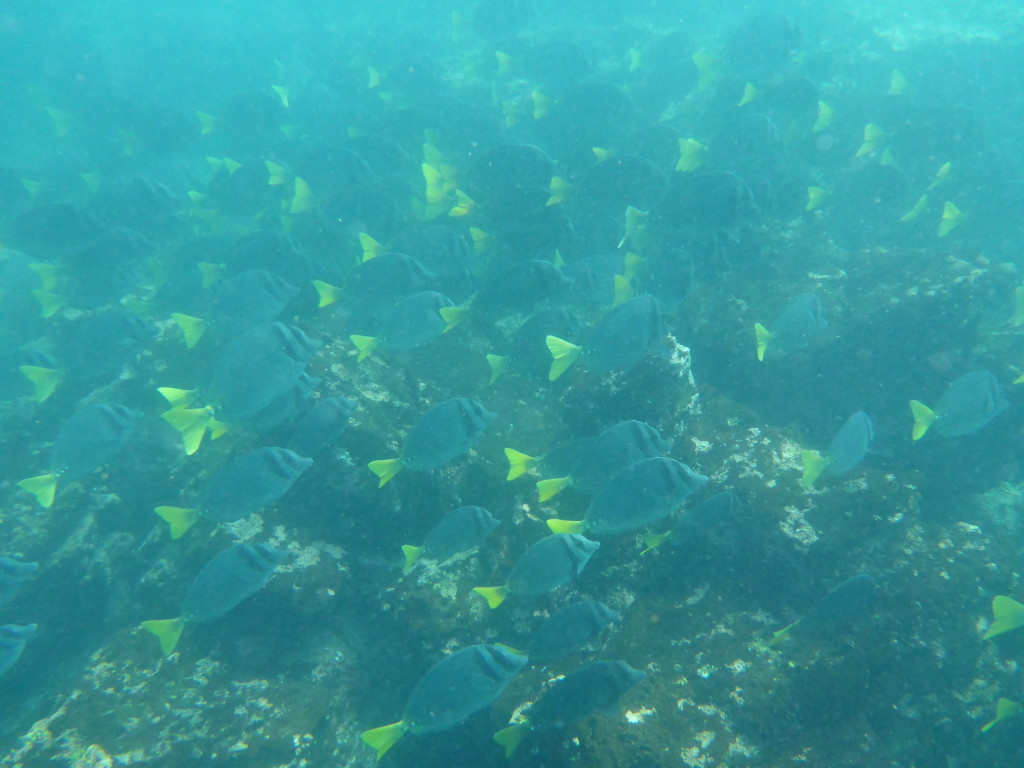 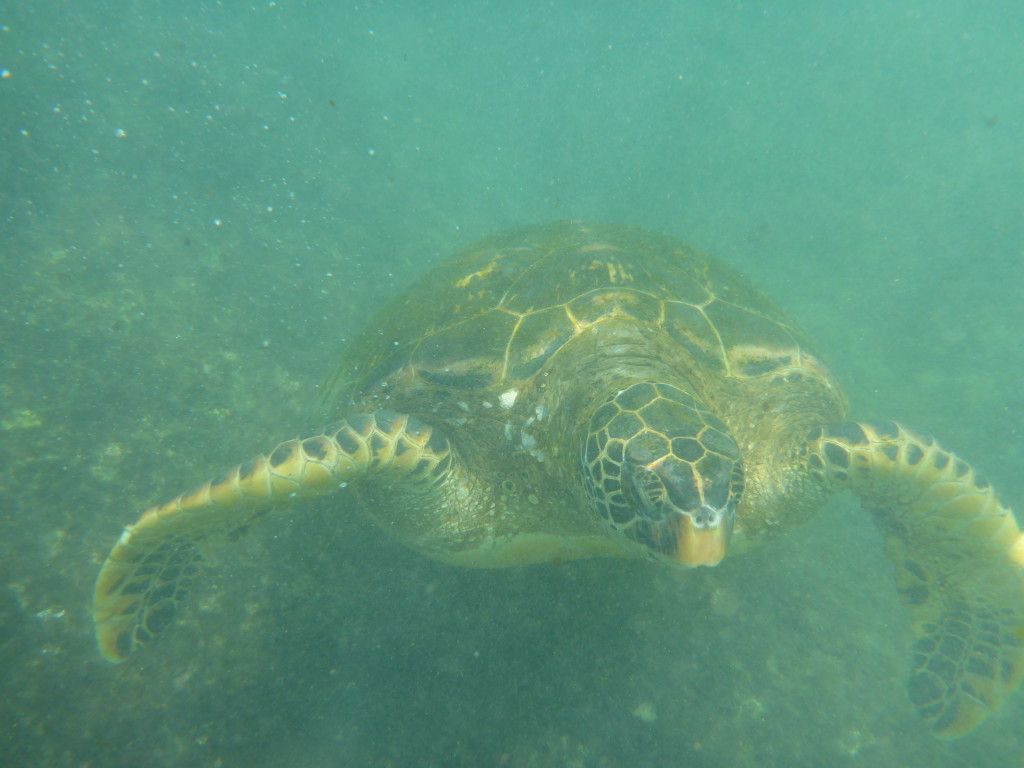 Wow, this post has taken an interesting turn from what I planned to write when I sat down this morning. Normally I don’t post my random ramblings online, but after reading through this again I want anyone who can benefit from this message to receive it. I want the memory of my friend to continue on. Some songs speak to certain people, depending on their mood, experiences, and place in life. Perhaps this song will speak to you, and perhaps you’ll get something out of it. Give it a listen and see what you think. Thanks for the words, Dave.

As always, I’d love to hear your thoughts. Is this song meaningful to you? Is there a song you can say changed your life? Feel free to leave a comment below. Thanks for reading.

*Out of respect for the family, names and identifying events are left out of this post.

4 Replies to “Can a Song change your life?”

This site uses Akismet to reduce spam. Learn how your comment data is processed.

Receive monthly updates to your inbox:

I just finished this fun little custom piece with

How sweet is this little one?! Her smile is just t

What gifts do you have to share with the world? To

A newly finished embryo in "sunset pink" with hand

Finally found the perfect quote for my Rosie water